'we have been arrested, beaten, killed, jailed and made homeless' 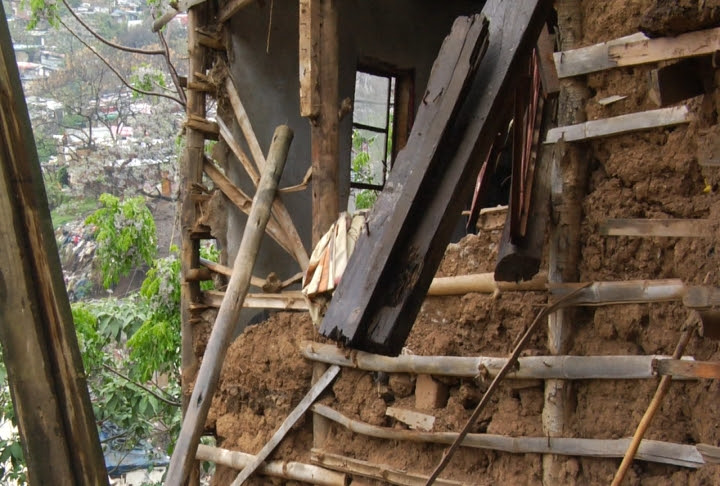 Another amazingly eloquent statement from S'bu Zikode, President of Abahlali baseMjondolo. Despite having had his home and possessions wrecked and ransacked in the recent violence in Durban's Kennedy Road squatter community, Zikode sees the bigger picture. He has lost none of his humanity:

He signs his letter this way:
"Sibusiso Innocent Zikode
President of Abahlali baseMjondolo (and, consequently, political refugee)"
Posted by rn at 10:22 AM