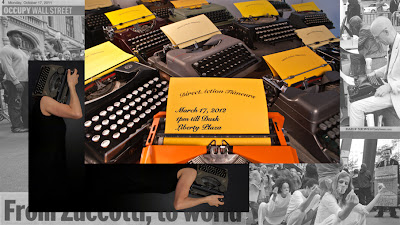 victims of an event they don't want 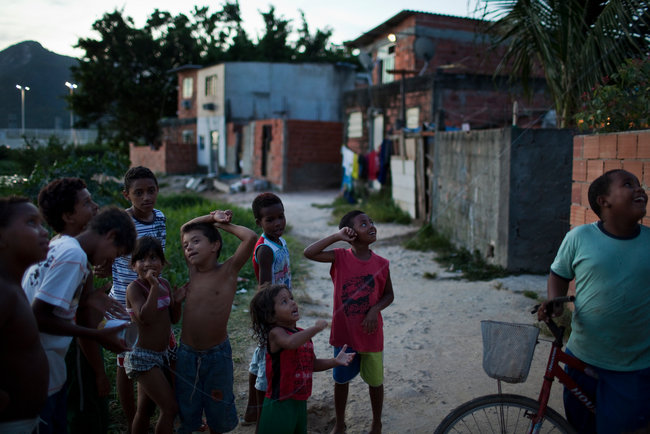 In Brazil, 170,000 people may face eviction ahead of the 2014 World Cup and 2016 Olympics. The New York Times reports on the land fights that are currently raging around the country.


In Rio, evictions are taking place in slums across the city, including the Metrô favela near the Maracanã stadium, where residents who refused to move live amid the rubble of bulldozed homes. The evictions are stirring ghosts in a city with a long history of razing entire favelas, as in the 1960s and 1970s during Brazil’s military dictatorship. Thousands of families were moved from favelas in upscale seaside areas to the distant Cidade de Deus, the favela portrayed in the 2002 film “City of God.”

The article points out the para-military approach the government is taking, invading communities and engaging in hand to hand combat with residents. And it highlights how the authorities denigrate communities to make it appear as if their eviction is for their own good. Take Vila Autódromo, a Rio favela slated for destruction to make way for the Olympic Park. Here's Rio's housing czar, Jorge Bittar, on the state of the community: “Vila Autódromo has absolutely no infrastructure. The roads are made of dirt. The sewage network goes straight into the lagoon; it’s an absolutely precarious area.” But, as the Times reports, Vila Autódromo actually has spacious houses that the residents built themselves, with guava trees providing shade in their yards. And, though the roads may be dirt, people own cars, which the Times notes is a sign of making it into Brazil’s expanding lower middle class. "We’re victims of an event we don’t want," Inalva Mendes Brito, a schoolteacher in Vila Autódromo, told the paper. "But maybe if Brazil learns to respect our choice to stay in our homes, the Olympics will be something to celebrate in the end."
Posted by rn at 9:23 AM 1 comment:

the shame of the city

In the past year and a half, squatters in Metro Manila have experienced 50 demolition drives affecting more than 16,000 families, community groups have argued in court. They are pressing for an injunction that would ban  demolitions and evictions in the city. The Journal has details.
Posted by rn at 12:07 PM No comments:

the destruction of Istanbul

"If you leave a city at the mercy of speculators, it will die."

Those are the chilling words of a Turkish activist talking with The Guardian about the future of Istanbul, where 50 neighborhoods have been earmarked for redevelopment and 7.5 billion Turkish liras ($4.2 billion) has been set aside for real estate projects in 2012. Much of the history in those neighborhoods is in danger of being erased. In Tarlabaşı--an immigrant neighborhood, first Greek, then Kurdish, and now North African--up to 278 buildings may be demolished.

It's a classic case of people vs. profits. The Turkish Contractor's Association estimates that the construction work set for Istanbul will produce $87 billion in profit -- but the cost in people's lives and the rending of the historic fabric of the city of the Sultans far outweighs that.
Posted by rn at 9:09 AM No comments: